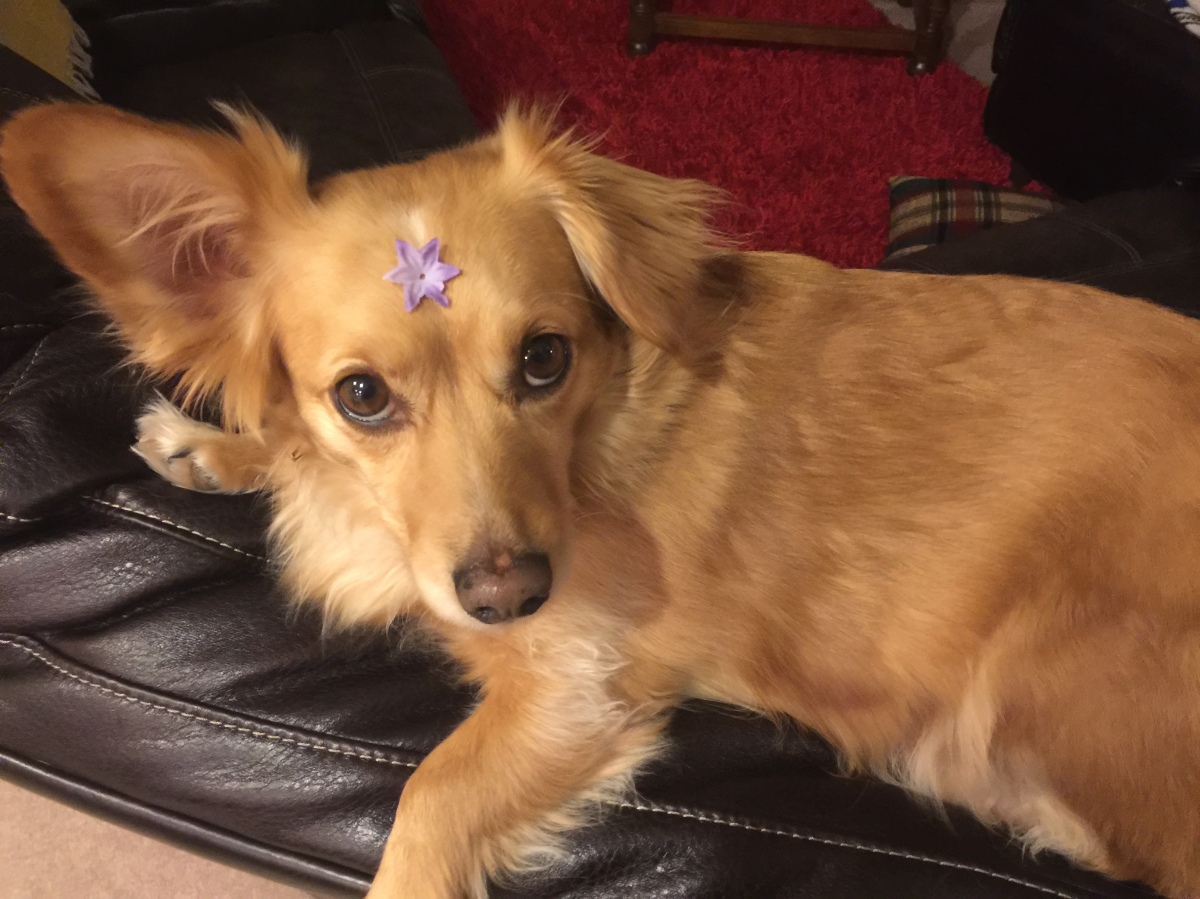 The Nameless: Adult SF Novel // A convict is forced to work on a struggling space farm next door to the man who framed her for murdering her sister.

Diary of a Nameless: Novella Prequel to The Nameless // The diary of a child Bondservant saved from one master, only to be used by another.

Castle Valley: YA Fantasy // Half of the country has been drained of all life, turned into a desert wasteland. The other half is lush and prosperous. A wall divides them. It’s up to three sisters to break it down or tear each other apart.

Past the Frontier: Narrative Non-Fiction // Generations of strong-willed women persevered against fate and man to build a legacy on a little farm in Iowa.

Safe Passage: SF Pilot & Feature // The illegitimate daughter of the President is forced to captain a spaceship ambulance and uncovers the lies behind her father's dynasty.

Railroad Earth: SF Pilot // A rookie soldier from the future travels through alternate realities on a broken time-machine to save the fiancé she left behind.

Hunter Century: Historical Drama Pilot // The true story of the lives, loves and losses of generations of Hunters as they work the family farm from its founding in 1863 to modern times.

Blackcliff Island: Dramedy Pilot // On Blackcliff Island water is currency, so when lawyer Michelle returns after inheriting her estranged father's marina, she must learn to swim or risk sinking the family business.

Irregular People: Drama Feature // A rigid doctor and a town delinquent form a makeshift family when they hide a runaway boy from social services.

North Forty: Drama Pilot // After an accident rocks the small town of Bayford, the inhabitants discover that life, love and forgiveness aren't as easy to come by as they thought.